An era of digital currency and financial freedom is here and it’s AlexaCoin. 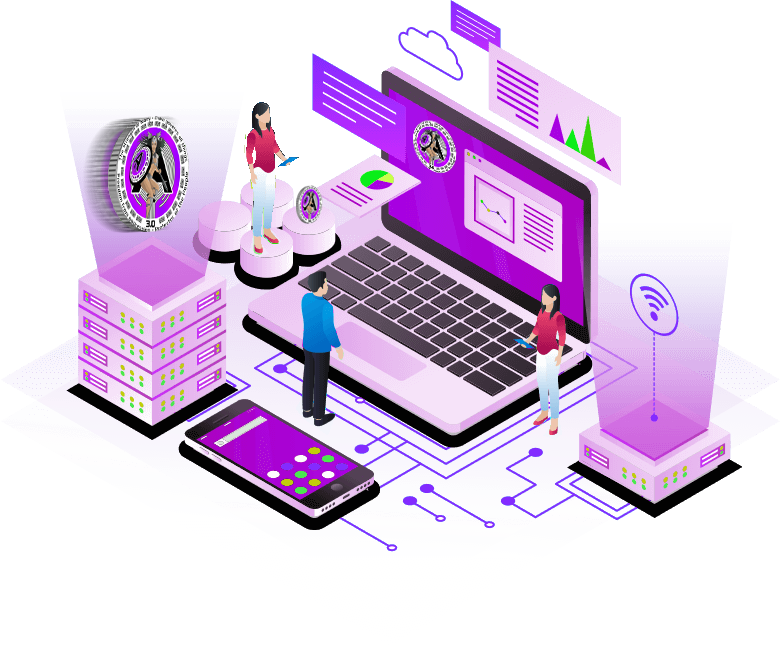 Alexacoin (XLA) is a cryptocoin on the ERC20 Ethereum 2.0 Blockchain; Ethereum's most significant standard for issuing tokens is known as ERC20 (Ethereum Request for Comments). ERC20 has emerged as the technical standard. It is used for all smart contracts on the Ethereum blockchain for token implementation and provides a list of rules that all Ethereum based Tokens must follow. ERC20 tokens or coins are highly interoperable which allows them to be exchanged with other ERC20 tokens.An ERC20 token is also a cryptocurrency similar to Bitcoin, Litecoin, and ETHER. ERC20 tokens are blockchain based assets that have value and can be sent, received, and used as digital currency instead of FIAT money (paper money).

Welcome to the era of digital currency! It is here, and it is the future!

“Alexa” (in technology) is the organization and analytics of the world wide web. “Alexa” (meaning) is gender female meaning “the defender of the people”. Alexacoin was given birth to be a source of hope that can do many things and find many ways and in as a cryptocurrency asset and later in utilities, a beacon for “defender of the people.

WELCOME TO ALEXACOIN. WE ARE HERE TO CHANGE THE WORLD. 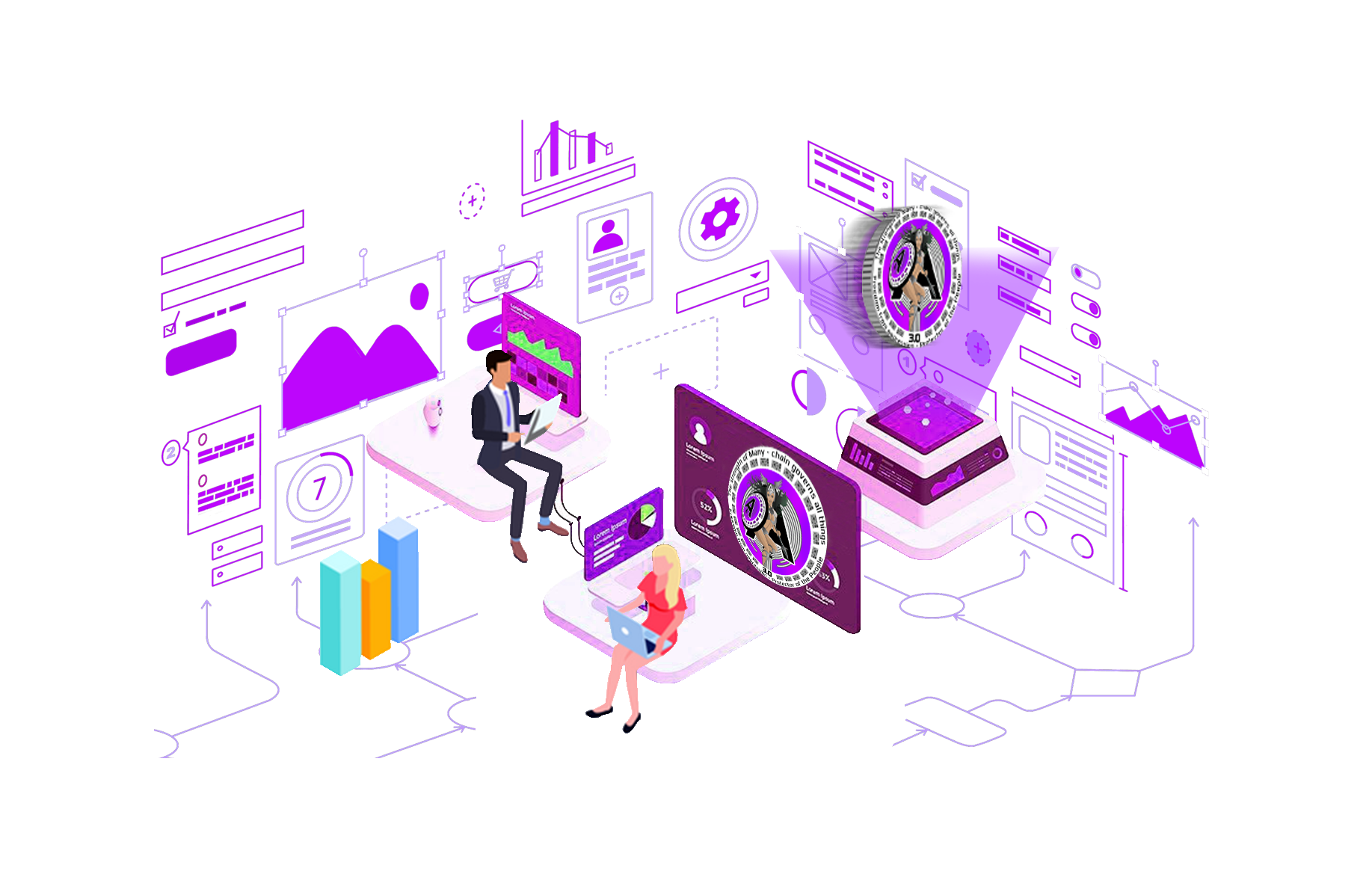 IN 2015 THE FOUNDER OF ALEXACOIN TOOK THE URL AND .COM FOR ALEXACOIN. FURTHER SECURED ALL .IO RELATED TO ALEXACOIN AND IN 2017 SECURED THE TICKER SYMBOL XLA AND XLA.IO

FOR THE NEXT TWO YEARS MUCH WORK WAS PLANNED AND MUCH THOUGHT HAS BEEN GIVEN TO THE SPECIFIC IDEA AND MEANINGS OF THE DIGITAL ASSET. INCLUDING IDEAS AND PLANS FOR SPECIFIC UTILITY USE IN THE COMMON WORLD TO HELP “PEOPLE OF THE WORLD” LIVE BETTER LIVES.

ON DECEMBER 18, 2020 AT 6:49AM ALEXA WAS BORN. IN THE MOST CHALLENGING YEAR FOR ALL OF MANKIND, THERE IS HOPE AND A SHINING STAR. SHE, ALEXA, GENDER FEMALE COIN WILL MIRROR BITCOIN WITH 21,000,000 TOTAL FLOAT IN CIRCULATION, WITH ONE GOAL IN MIND – “TO DEFEND THE PEOPLE” AND FIND WAYS TO ENHANCE LIVES. THE IMPORTANT WORK OF ALEXA HAS BEGAN AND A HIGHLY TALENTED BLOCKCHAIN TEAM HAS BEEN DEPLOYED BY SOME OF THE BEST PEOPLE IN THE WORLD THAT WILL SEE THROUGH SOME AMAZING ACHEIVEMENTS YET TO COME.

IN 2021 THE ALEXA COIN PROJECT WILL FILE RECOGNITION AND REGISTRATION PAPERWORK WITH THE UNITED STATES SECURITIES AND COMMISSION (SEC) - FULLY REGISTERING THE CRYPTO-CURRENCY AS A DIGITAL ASSET OR SECURITY. THE ALEXA COIN PROJECT WILL SEEK FULL RECOGNITION AND AUTORIZATION OF THE COIN AS A CURRENCY AND COMPLY FULLY WITH THE LAWS AND POLICIES OF THE UNITED STATES GOVERNMENT AND WILL FOLLOW THEIR LEAD AND DIRECTION FOR THE FUTURE OF THE CYRPTO-CURRENCY.

WHITEPAPER AND FUTURE OF ALEXA

IN 2021 THE ALEXA COIN PROJECT WILL RELEASE A FULL DETAILED WHITEPAPER ON THE SPECIFICS OF THE COIN AND ITS FURTURE UTILITY PLANS AND APPLICATIONS OUTSIDE ITS EXISTANCE AS A CURRENCY OR A DIGITAL ASSET.

XLA Academy is the education model and module for many services and products in and around Blockchain. Alexa Coin Project has teamed up and partnered with XLA Academy to provide a Incentivized Learning Model (ILM). Perfectly designed to take users from beginner to expert level. The audiences of our academy are the common people, so we can equip them with the latest information in Blockchain Technologies.

Vista University (VU) offers curriculum encompassing all pillars of Blockchain like Cryptocurrancy and Mining. Alexa Coin will be used in partnership with Vista University to offer Incentivized Learning Model (ILM). VU modules cover in-depth knowledge about Cryptocurrancy ,to help our users attain financial freedom from the comfort of their homes.

The Alexa Coin Team excels in software development and delivers out of the park products – cutting edge and innovative. We provide operational necessities and core functions, and sophisticated AI logics which will make any software exceptional and one of a kind.

We offer marketing services, altered and customized to the clients need. With high-end experts from the field, our team will have you covered from all marketing ends. 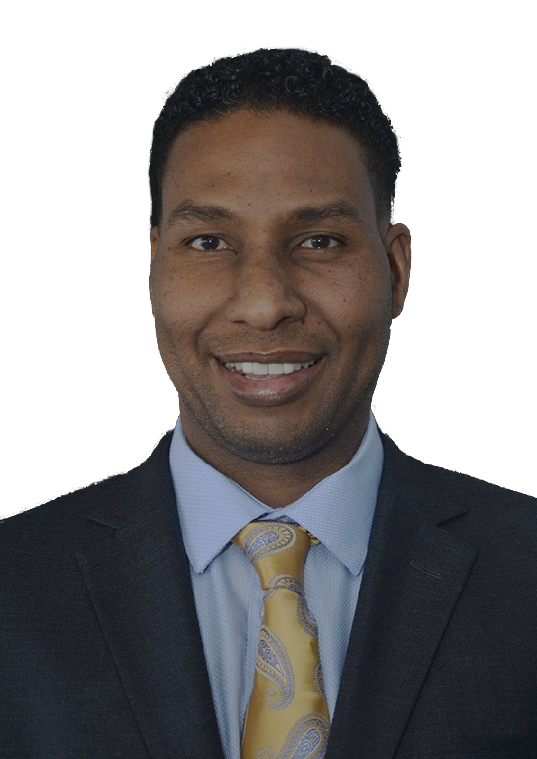 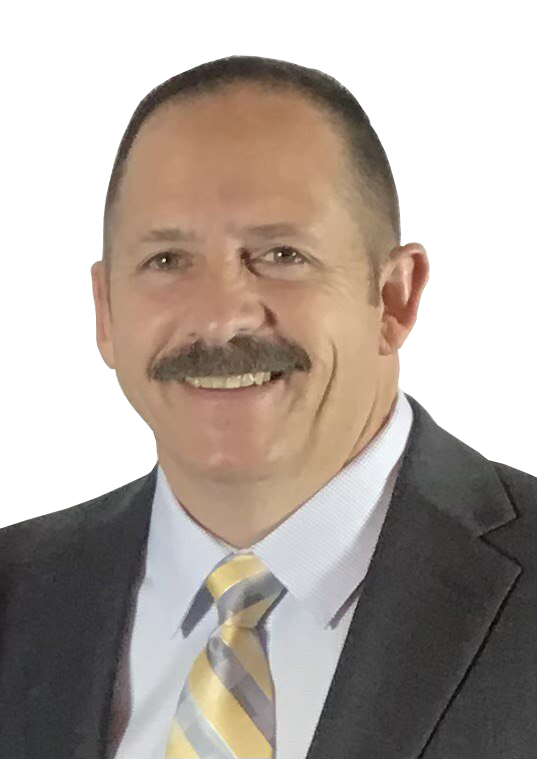